A downloadable YIIK for Windows and macOS

YIIK: Episode Prime - "The MixTape Phantom and the Haunting of the Southern Cave." is a standalone quest set within the world of the upcoming YIIK: A Postmodern RPG Video Game.


A Supernatural Japanese Style Role Playing Game with Action Based Microgames for Combat!

On the afternoon of April 4th 1999 Sammy Pak went missing.

That night, a video of her last known moments was uploaded online.

All of your friends excitedly watched as she is pulled from an elevator by something…. otherworldly. This is a story about what happens when you look for someone who can't be found… and the strange things you invite into your life when you go to forbidden places.

Episode Prime contains some areas featured in the full game, as well as original content created to convey the vibe of the game, without spoiling any major story events.

This quest uses the full YIIK engine, and also acts as a good benchmark for performance of the full game on your machine!


A bit of Persona 4, Paper Mario, some Earthbound, and a lot of Wild Arms and Lufia 2.

What's NOT included, but will be in the FULL game?

Why are you doing this???


We made this demo for PAX Prime (PAX WEST). We had been showing off a section of the game known as "Wind Town" for a while, and felt it was time to show off some other aspects of the game (mainly the dungeons, and the tool system...), but everything post Wind Town really gave away a lot of the game's secrets, and surprises... and that's pretty lame. So, we decided to make a unique scenario. Only thing is, not everyone gets to go to PAX WEST. (PAX Prime for us old timers) So, we're releasing this here so people can try the game out and see if it's something they'd be interested in.


Also, I'd like to note that we don't really plan on supporting this demo other than fixing serious issues. We're releasing it, and that's it really. We'll take bug reports and stuff, but mostly we'll just make sure they aren't in the real game (which will be coming out soon.) and move on. 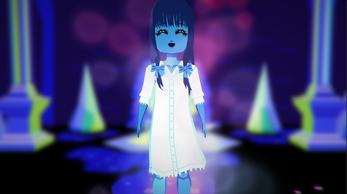 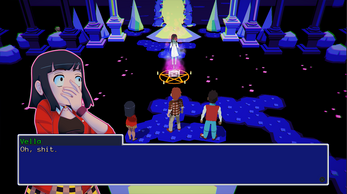 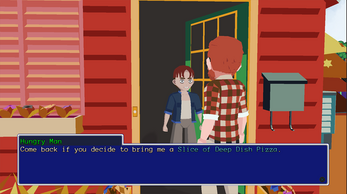 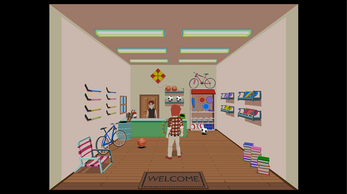 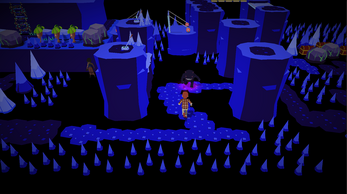 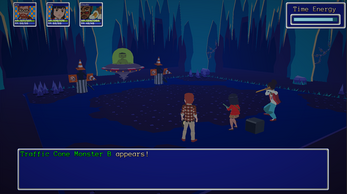 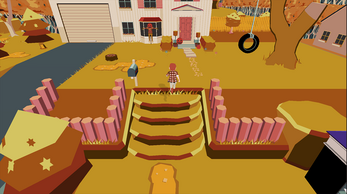 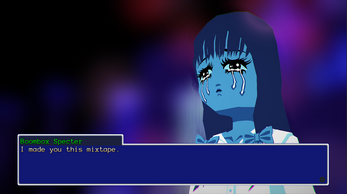 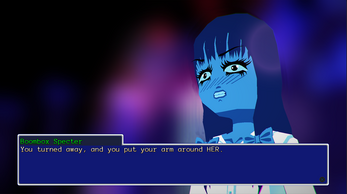